Many builders; think Divi, Elementor, Visual Composer may only allow for x maximum columns. What does one do when the need is for columns within columns?

Simple Grid to the Rescue

A basic responsive grid for winners. This project is based on Chris Coyier’s post on grids http://css-tricks.com/dont-overthink-it-grids/. Simple Grid is a basic lightweight grid, not a CSS framework. There are no styles for buttons, tables, typography etc. etc. Responsive – Built with responsive sites in mind, Simple Grid allows developers to build websites on a foundation suited for mobile and tablet browsers.

Simple Grid was created for developers who need a bare bones grid. Simple Grid works well with 1140px layouts but easily adapts to any size of layout. With fluid columns, Simple Grid is responsive down to mobile. 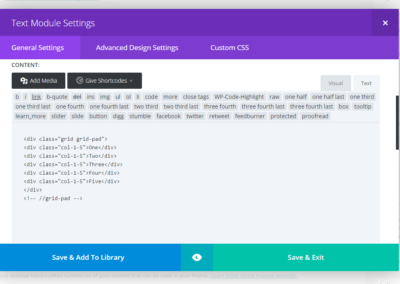 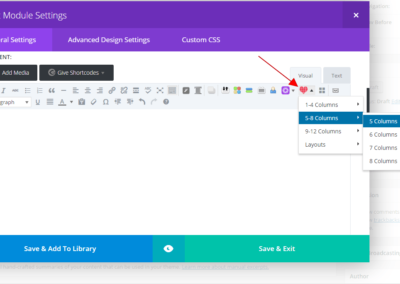 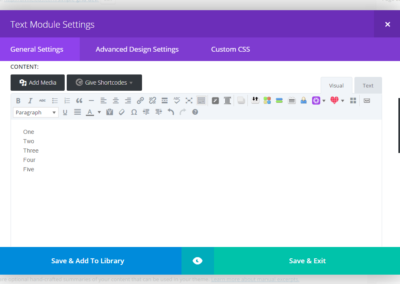 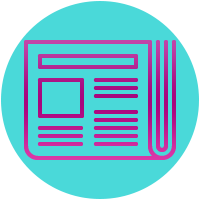 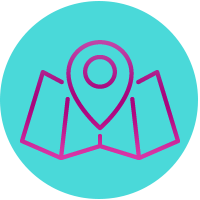 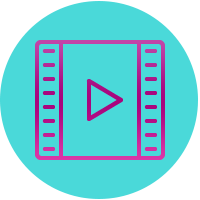 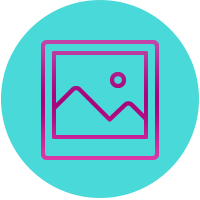 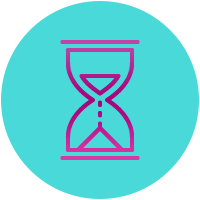 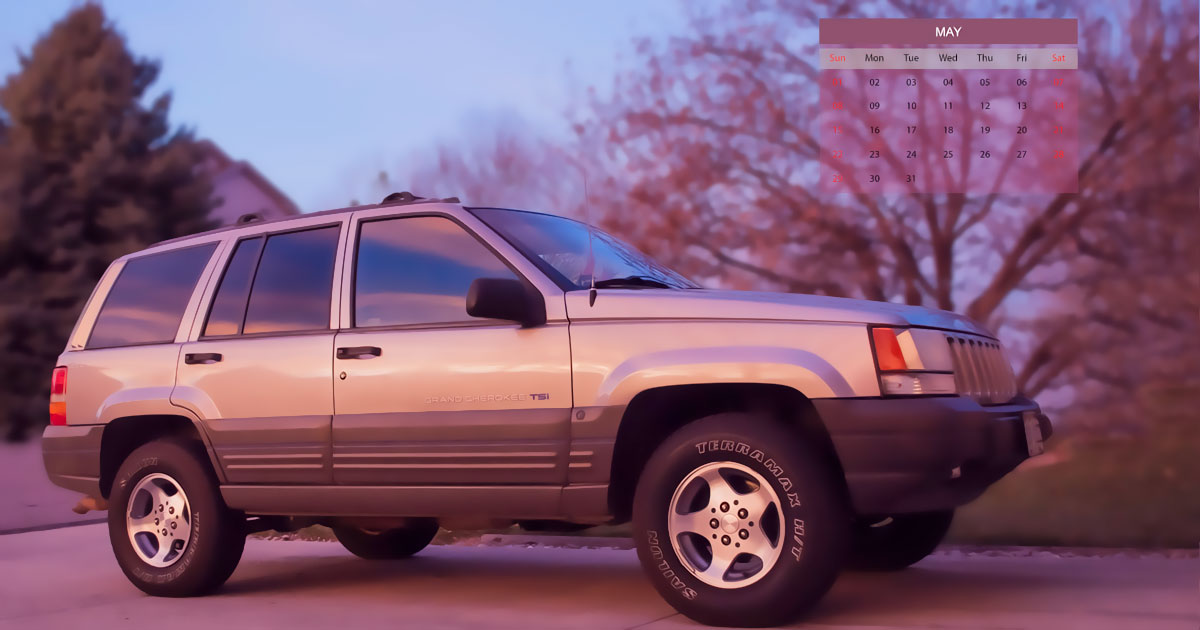 I totally ripped off Mel Armstrong (Mel Armstrong Design). She created a post in the Divi Theme Users Group on Facebook where I discovered her desktop calendars.

Mel Armstrong
Elegant Themes has featured me in their list of top 20 desktop calendars on their blog this week. My ‘DIVI’ website is getting bombarded with hits and with that I have already had a request for work! Thanks Elegant Themes! smile emoticon I personally don’t use desktop calendars/wallpaper, I just create them for others and to get my illustration work noticed. They certainly do attract visitors to your website so I highly recommend doing them if you want to get more visitors to your website.

Jumping right in, I dredged up a photo of my son Zac’s 1998 Jeep Grand Cherokee TSI. I shot the image ’cause the car looked so great after I spent a couple hours detailing it. My wife and I are the only people washing that car – kids today, sheesh. To create the calendar, I tried out a free script that runs inside Photoshop, then opted to purchase a very similar script on Code Canyon with which to generate the calendar overlay.

The Divi Theme Users Group has been a great hangout for the past month or so. Over 8K users posting questions and answers as they relate to the Divi WordPress theme developed by Elegant Themes.

Occasionally (every day) you see a post prefaced with the acronym NDR, which represents Not Divi Related. One particular NDR caught my attention. A photo similar to the featured image of this page was posted, the user wanting to know how to create the effect. The best way to explain how to achieve a magnifying effect is to download my Magnifying Effect Photoshop file, open it up and quite clearly see for yourself. I’ve included two different versions with three examples total. 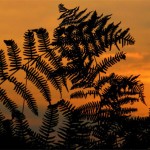 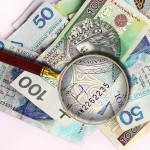 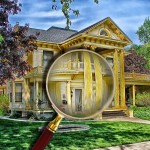