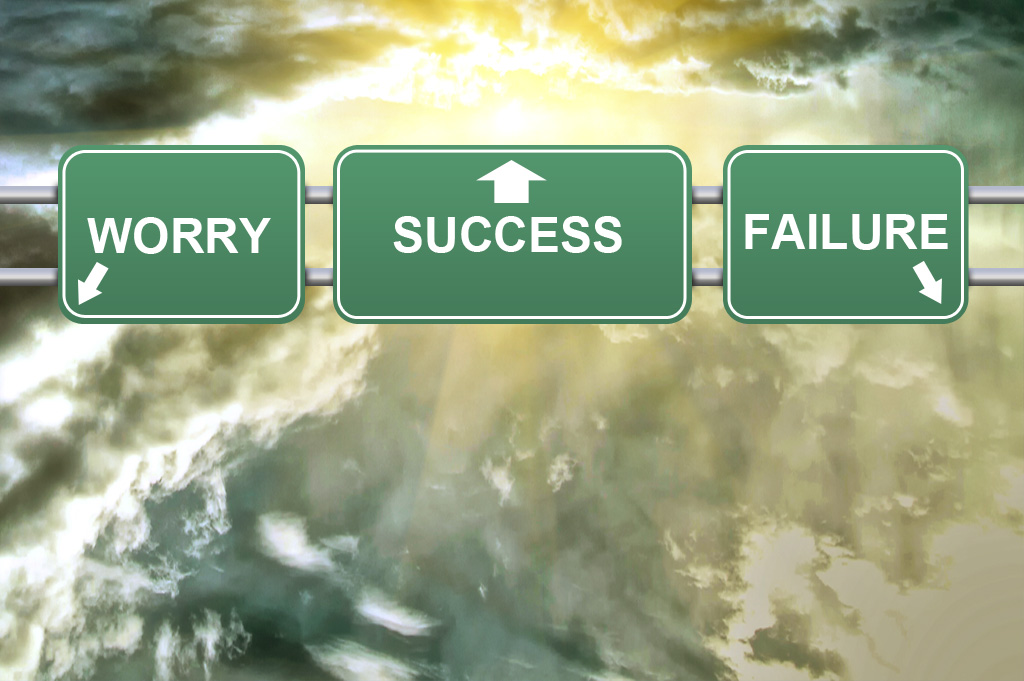 A couple years ago I developed a website for an intriguing woman; Marsha Hankins. I Am Standing in the Light was the site and on its contact page, as I often like to do, I inserted a photo to help illustrate the page. The photo was a Photoshopped representation of a freeway sign, and more importantly to a new and exciting location.

As luck would have it, I found myself in need of another freeway sign graphic and could not find anything that would suite my purpose in the stock photography houses I prefer to frequent. There was nothing left to do but create my own. 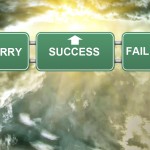 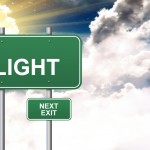 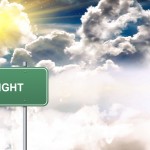 Download and enjoy the possibilities with this layered Photoshop file. 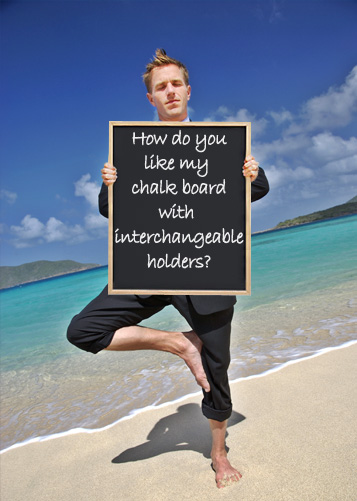 I stumbled into a blog that had adorable guys holding chalk boards with messages to website visitors. I was so taken by it I decided to make my own. Yes, I totally ripped off their idea. I even included Tim Allen as one of the holders. If you use it shoot me a message and show me where; just for fun don’t ‘cha know! 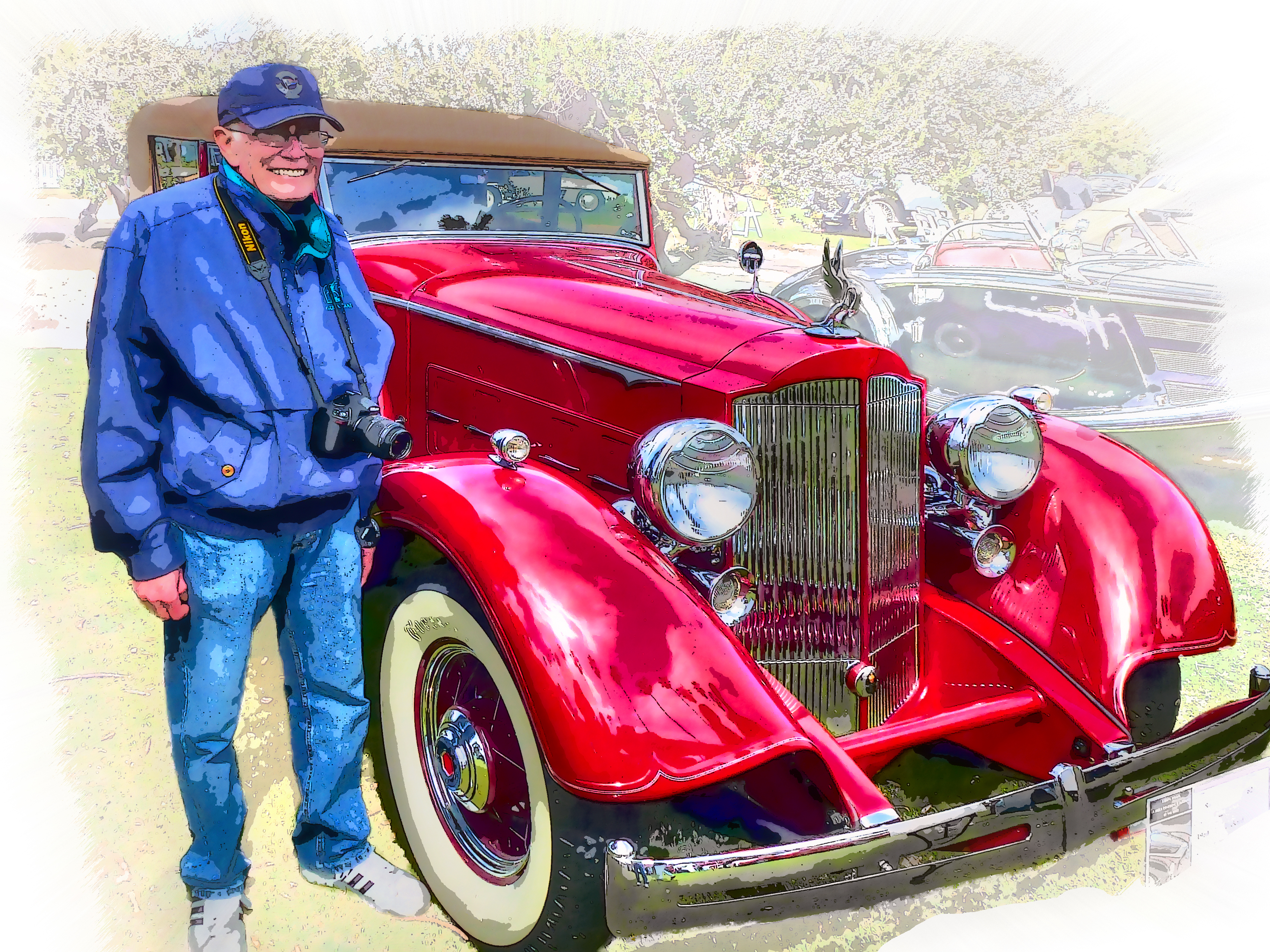 My son Max Alexander and I had a common love of classic automobiles and have made a point to take in a car show when possible. Our first ones were the events that took place in Santa Rosa Park in San Luis Obispo. We had stumbled in after a hockey game at the same park. We had our hockey sticks, but no camera. The first car show images I had captured were at the Old Town Car Show in Fort Collins California back in the summer of ’06 (View on flickr). I took a more traditional approach. My father Frank Alexander lives in La Jolla, California and loves a special photo-op from time to time. He alerted me to an event in his backyard, purchased tickets whereupon the two of us made the scene, cameras in tow.

I take a different approach these days, as can be seen in this small gallery of images. I actually take more enjoyment in the post processing via Photomatix, Photoshop and Lightroom. 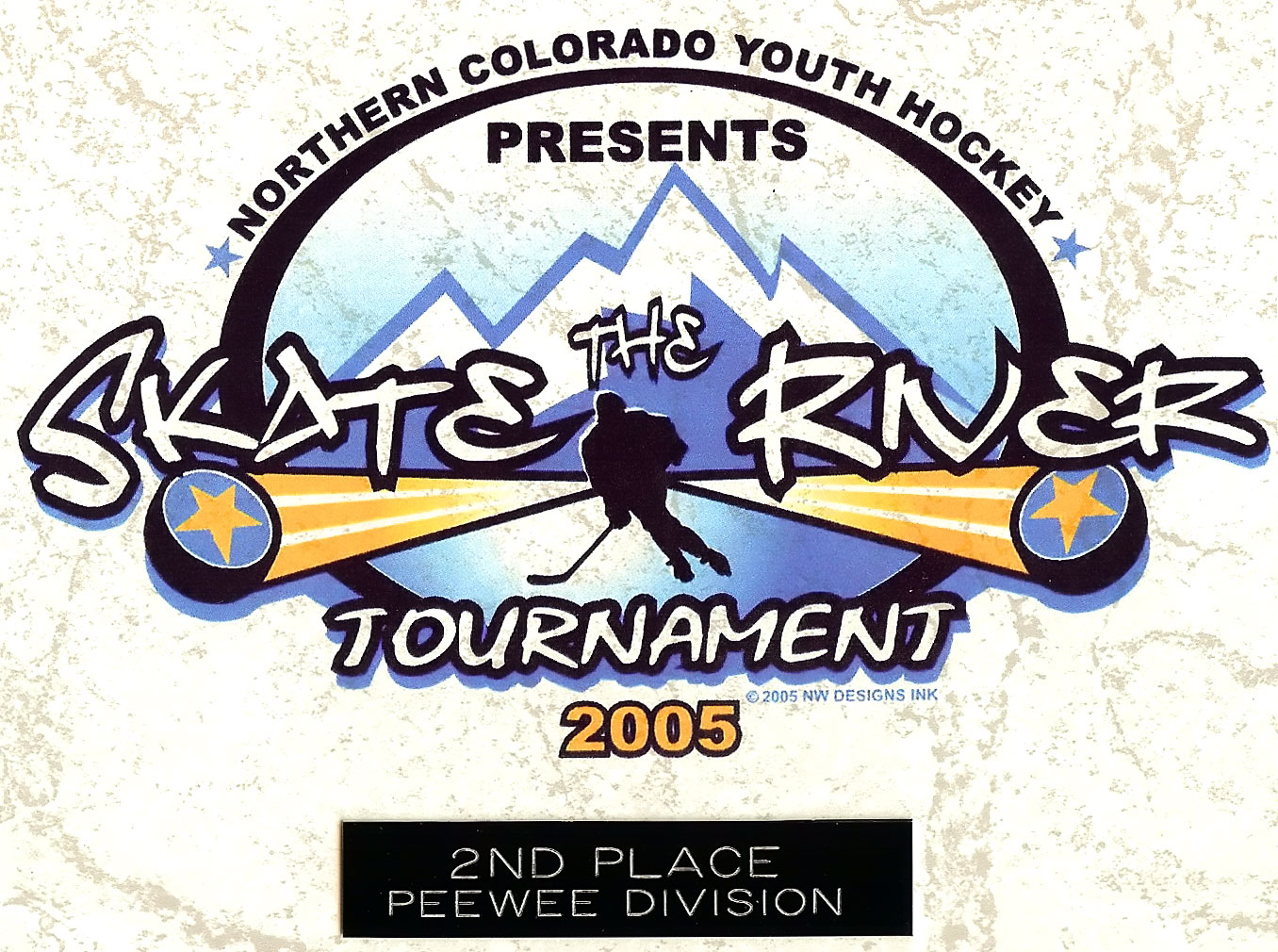 Tempers were flaring and feeling had gotten hurt. I received a tearful phone call last night from a concerned hockey parent who had just learned our Jr. Eagles recreational hockey team would not be playing in the Slapshot Invitational tournament. Rather than go into that ever turning can of works, I have chosen to share a photo I dug up out of the archive of the 2005 NCYH Grizzlies rec team.

Being ‘Flash’, I couldn’t just leave the photo as is, so I spent some time in Photoshop and put a vintage spin on it. 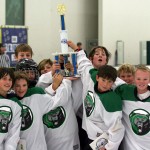 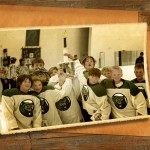 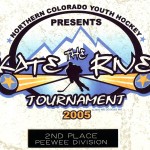 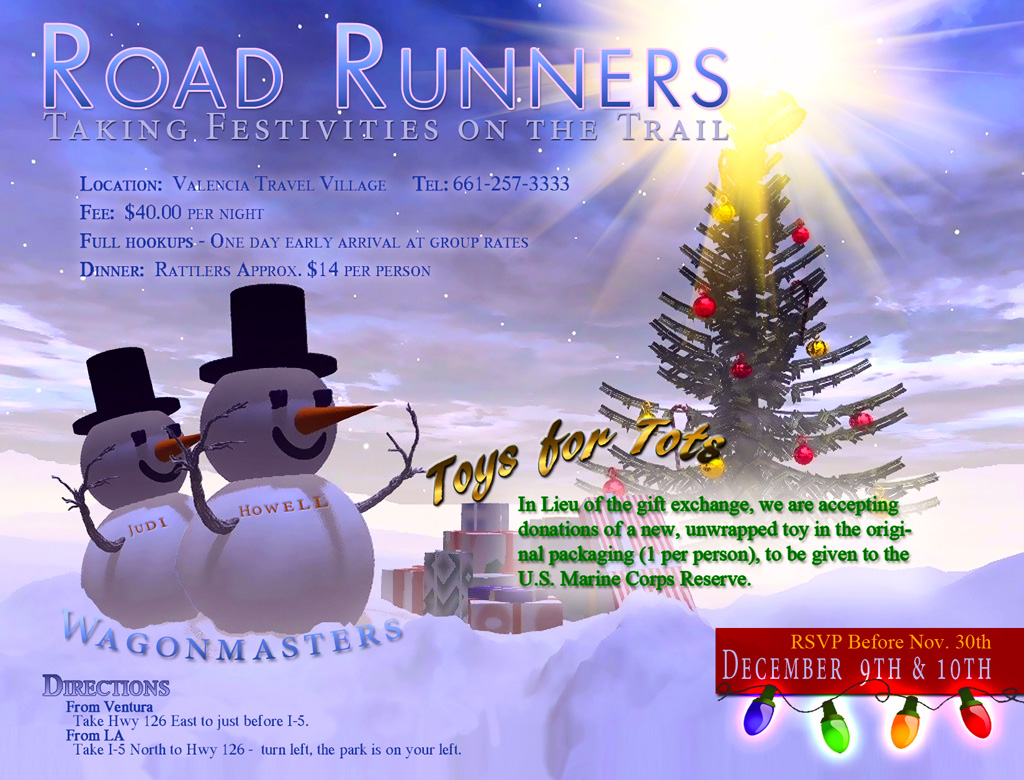 My Sister Judi occasionally leans on me for help with her graphic arts projects. Today I was asked to solve her Corel Draw issues and send over a flyer that she could use to advertise her upcoming camp-out.

Corel Draw is a great program and can be a lot of fun. Judi had the file so convoluted that starting from scratch was my only option. I fired up Photoshop; waaay more fun that Corel Draw. Using a background I found online on somebody’s free backgrounds blog, the end result is nothing real special, but might help jump start your own Christmas flyer project. 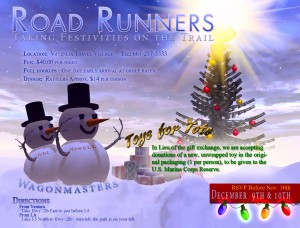