Just under 300 runners participated in the Colorado Run 10K this 2019 Memorial Day. I was lucky enough to be one of them. This was my third 10K in the last year or so. I had run 10K’s previously but that was BK (before kids) over 25 years ago! It took me long time to get my distance back up to 10K. Heck, 5K seemed like a long long way to be running hard. I ran this race last year and managed to complete it in 1:12:51. The time didn’t matter, just finishing the race was what it was all about for me.

While I’m on the subject of last year’s Colorado Run 10K, I want to give a shout out to Ross, my impromptu running partner. I didn’t know Ross before the race and chugging along Overland Trail I came up from behind him. He was the oldest looking guy around, I was hoping he was older then me. Being the oldest guy at a race gets weary. Turns out Ross was 82; sixteen years older then I. Ross was wearing a pair of American flag running short and as I pulled along side I told him: “I was going to wear my flag shorts but didn’t want to be the only one”. He ignored me. That didn’t stop me from a few more quips whereupon he slowly started to crack a smile. As we ascended Maniac Mountain Ross would coach me on where to run and where to walk for best results. We hung together for the first half of the race and chatted the whole time. At the top of the hill water station I had a cup and then surged ahead taking full advantage of the downhills. I’ve been looking for Ross at every race I run but haven’t found him yet. If you see Ross, tell him Flash says “Hey!, come run the Fireworks 5K. I’ll be the old guy in the American flag shorts!”. 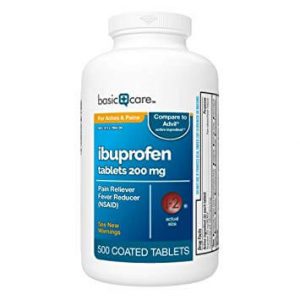 The weeks coming up to this race ended up being pretty stressful. I had strained a calf muscle a couple months earlier. At a Tuesday Night Track (TNT) session I was able to test it out. A-OK. Remembering the vicious nature of the hills that I’d be running I had added a three mile workout using the hills of the race for my run. That ended up hurting my hamstrings – ERGO I’m instantly back on the defensive. I kept wondering if I’d be able to survive the hill portion or would my hammys blow up? Add to that waking up with a headache and generally feeling like crap. I did some quick research online and decided popping a couple ibuprofen wouldn’t poison my liver or kidneys and may help get me to and through the race.

With a minute to go I got into the middle of the start que, right behind Crisann Becker. It was good to see a familiar face. I knew Crissan was close to my pace after the season’s Tortoise and Hare events so I used her as a pacer for the first mile and then let her slowly get away. I had a blast on the hills since I had decided not to race, but to just finish without hurting myself. I ran the start of Maniac Mountain pretty steady, holding a 15 min/mile pace then decided to walk a bit. Greg Smith stopped along the course in the middle of his run from his house near the racecourse. His encouragement was welcomed and I was even able to increase my pace. Thanks again Greg! A couple young ladies passed me and we gave each other low fives. I got passed by a lot of runners. I had a feeling I would be reeling those in on the downhills, which was the case, though I never did make contact with Crisann. On the last of the downhills one woman and I had been periodically passing one another based upon the grade. I would overtake her on the steep downhill sections and she would blow by me on everything else. This continued into the finishing mile. I didn’t think I had a prayer to stay with her on the flat and when she showed up again I sped up, gave her a wild look and said some snarky think like; “Oh, its on!”. Of course I couldn’t maintain that and let her get away again. She looked over her shoulder at me with a huge smile and said; “c’mon, we’ll finish together”. That was really nice and made me happy though I let her do her thing and disappear down the trail. Greg Smith was along the finish mile and was again encouraging us. I was surprised to see my neighbor Bob working as a course volunteer right at the very end of the course. Thanks Bob, you did an excellent job with that flag!

I crossed the finish line with a net time of 1:05:58. I was very happy with that. My long range 10K goal is of course to get under 60 minutes. Time will tell. It was great to see my supportive wife and dog. We hung out and snacked on donuts, coffee, yogurt and orange slices. Gawd I love those donuts. Greg stopped by to chat and so too did those two young girls. That was very sweet of them and very mature too. It seems to me that teenagers have a hard time relating to old guys like me. Jacob LIAO ONG stopped by too. He had run the 10K as he recovers from a couple broken toes. I feel for that guy. He finished the Boston Marathon to come home and stub his toes, breaking two. Ouch! From there we drove Roxanne over to Intersect Brewing. This was my first time. I discovered great beer, nice venue and fantastic crowd – 99.9% runners helps 🙂 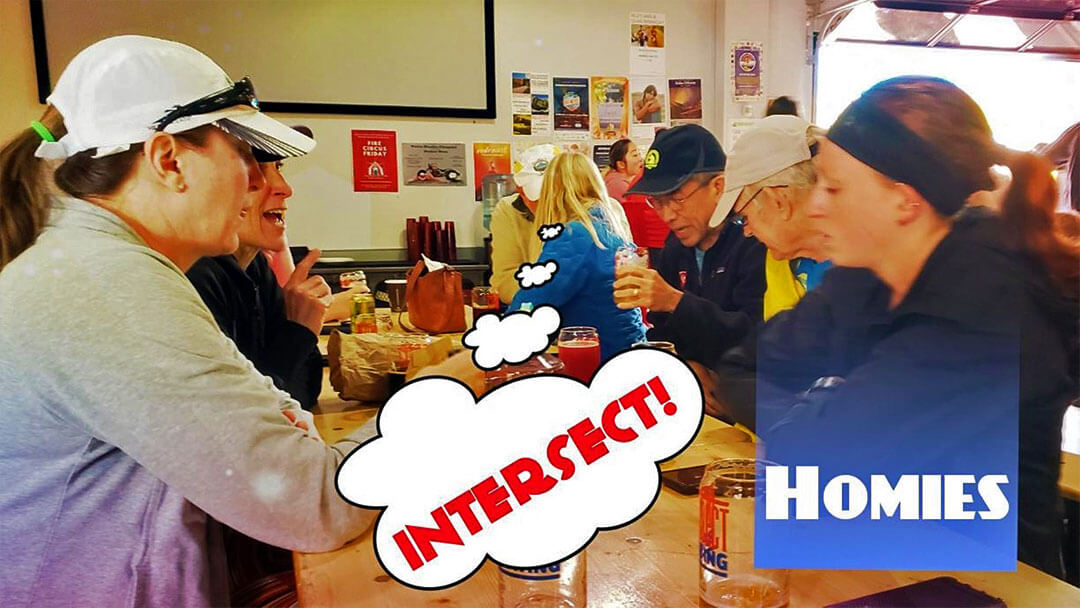 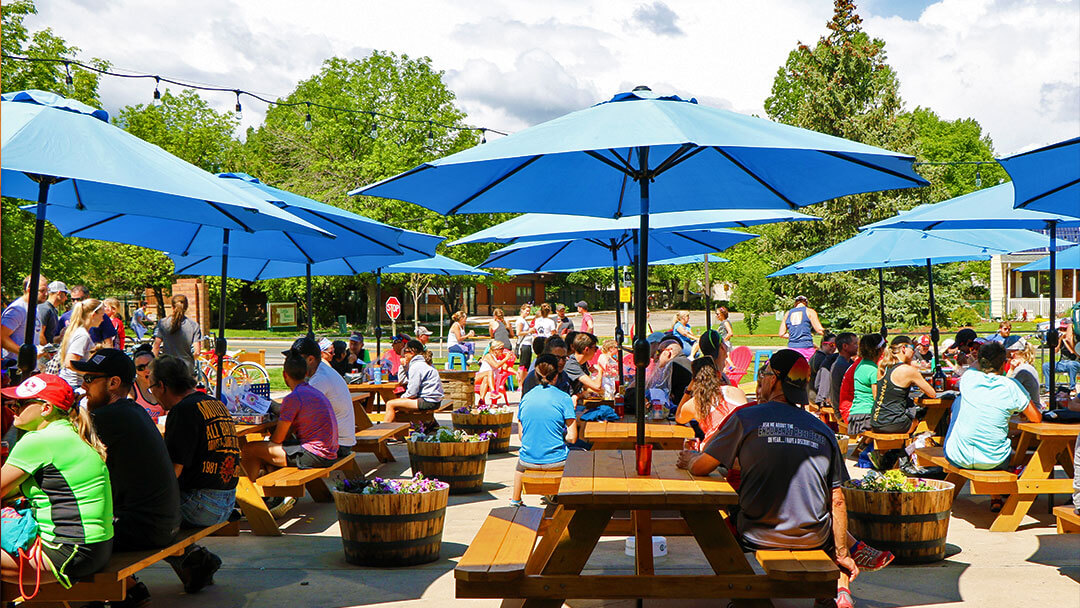 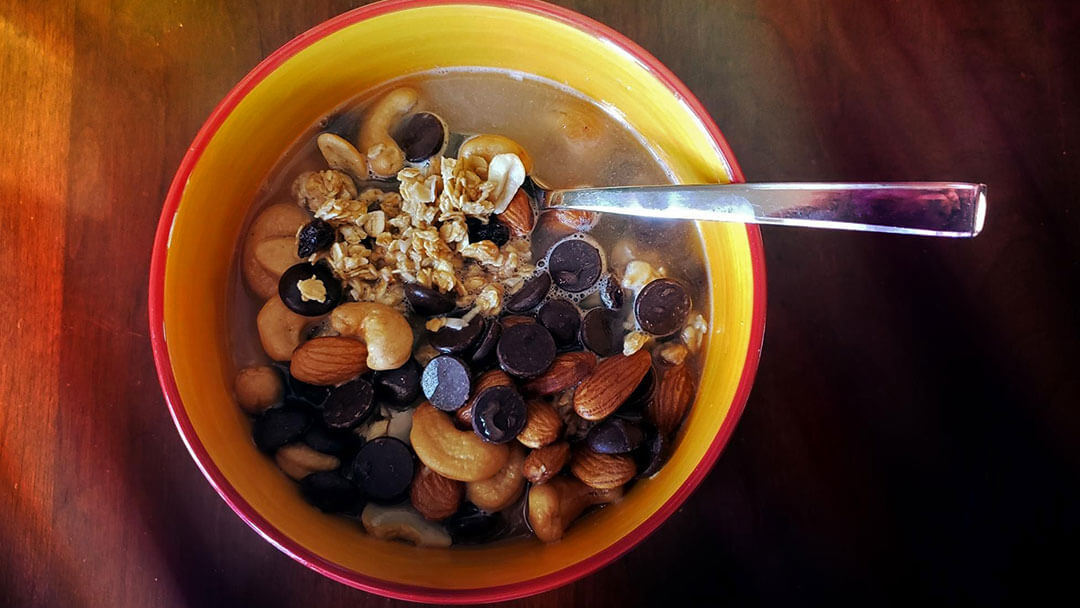 I spent the rest of the day sitting on the couch watching tennis. For calories, I enjoyed a bowl of Costco granola with cashews, almonds and dark chocolate chips. I may have dozed off a bit and buried my head in my phone too. I use several running apps. Garmin of course since i use the Fenix 5 running watch, Strava and Smashrun. Each has their strength and weaknesses. Strava has become my favorite in large part because you can add photos and most of my running homies use it too. Running races are interesting. I always think of them as “fun”, but the morning before if full of angst, the race itself has a sprinkling of fun elements, like low fiving those teenagers and being invited to run with the woman who kept passing me, overall the run is hard and sometimes painful work. After the race is always a blast with the fellowship, donuts and beer. Reflecting on the day is completely satisfying and starting a new week with new runs, both training and races is exhilarating. 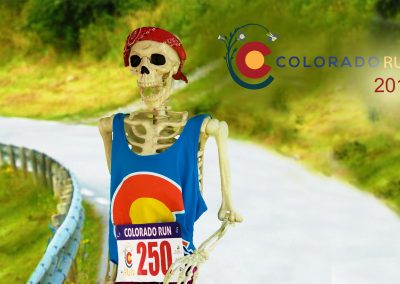 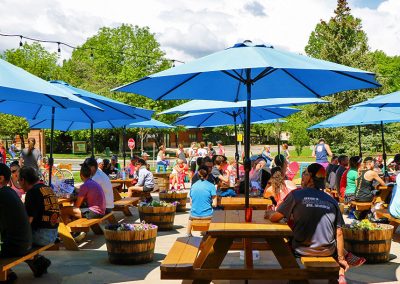 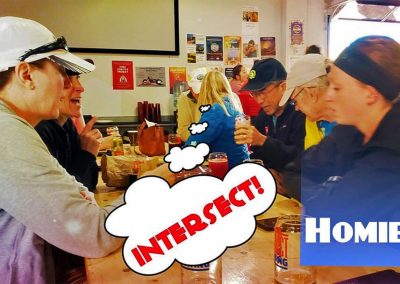 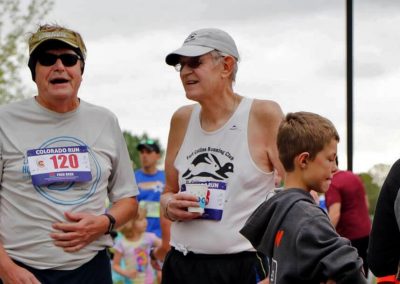 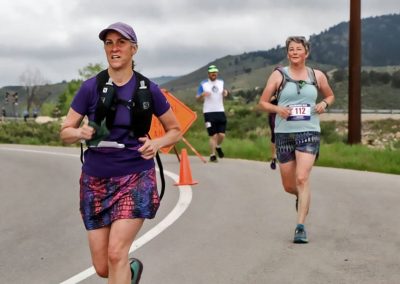 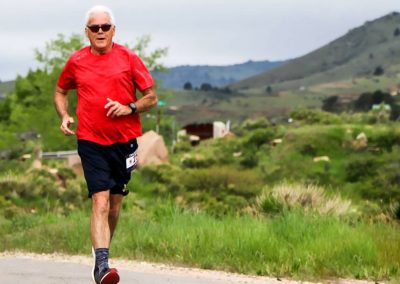 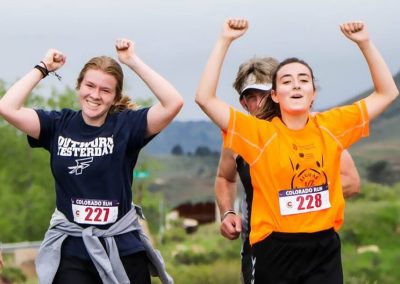 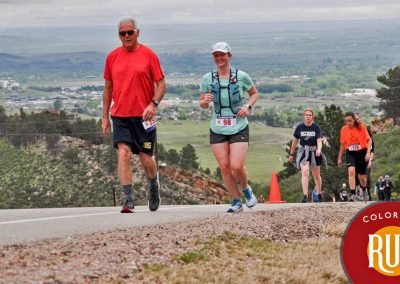 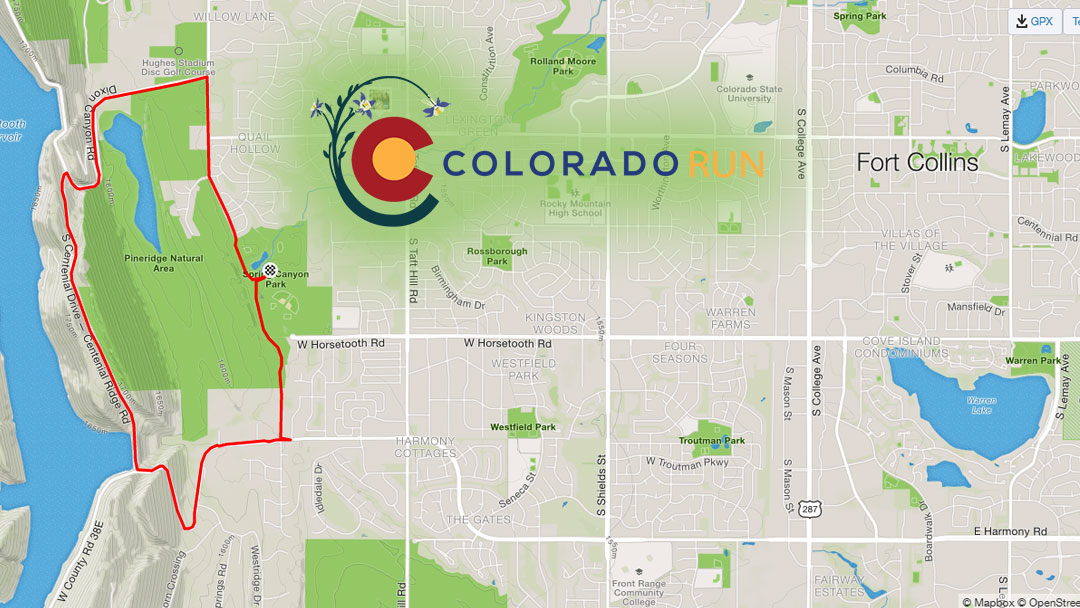