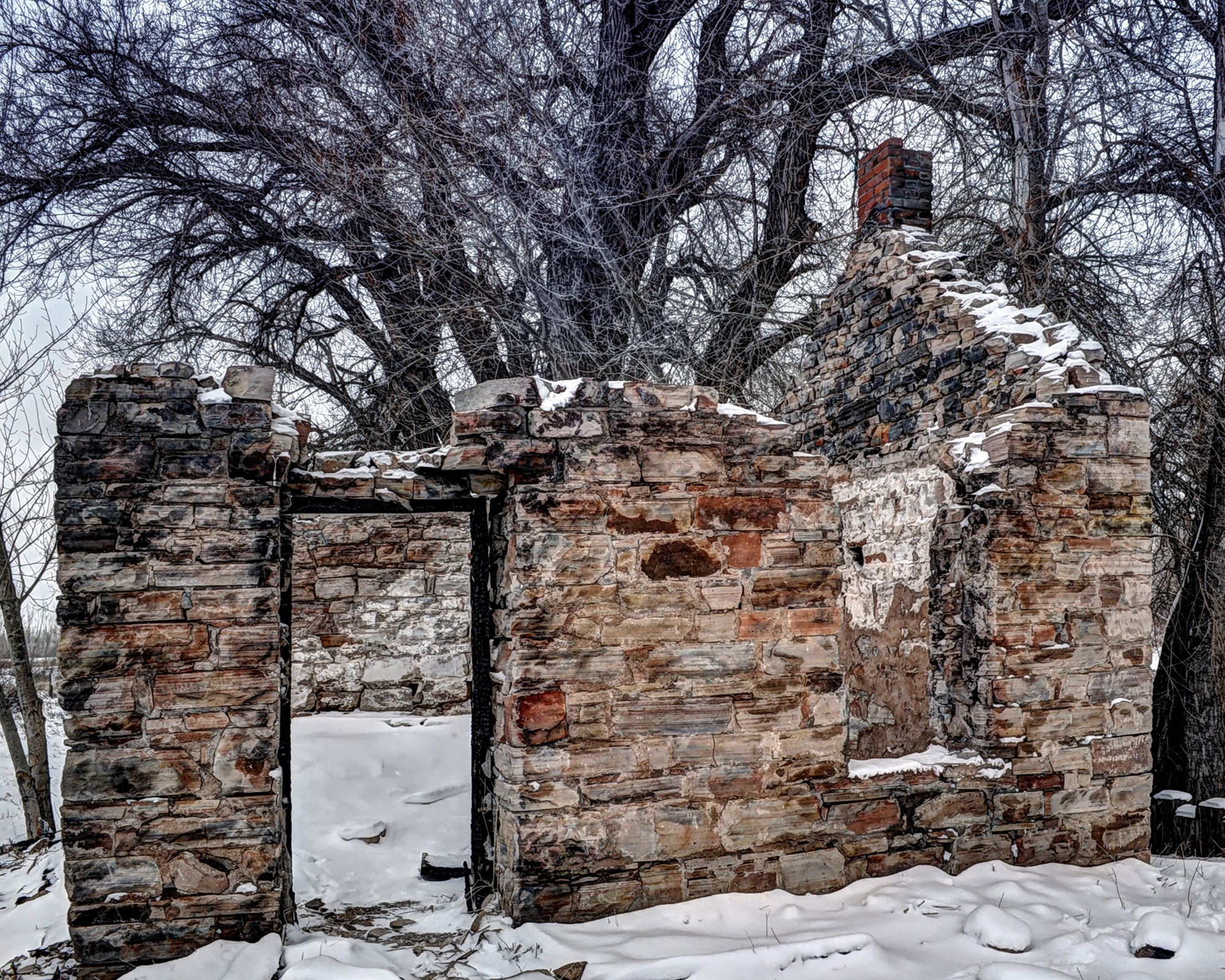 After a “major’ storm passed, and a new “monster’ storm ‘slammed’ Fort Collins (maybe eight inches), I grabbed by Nikon D5000, a warm coat, my favorite hat and the green and purple gloves, that often times are the sole remaining pair, after other family members have made their glove selection. One short whistle for Molly the dog had her running for the door, eventually taking up her position in the back seat of my -94 Aerostar van (207k!). Together we drove slowly over snow covered roads to the Arapaho Bend natural area and the Poudre River.  I’ve been itching to grab an HDR shot of the historic remains of Strauss Cabin. My father and I had photographed Mr. Strauss’ cabin in the summer of 2011. I wanted to have a contrasting cabin shot with a winter snow comparison. 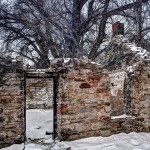 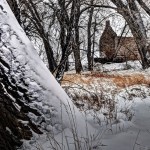 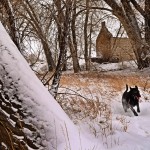 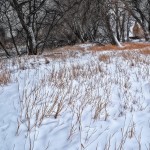 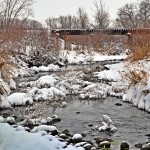 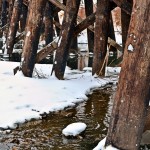 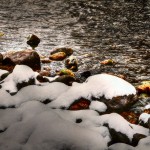 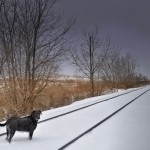