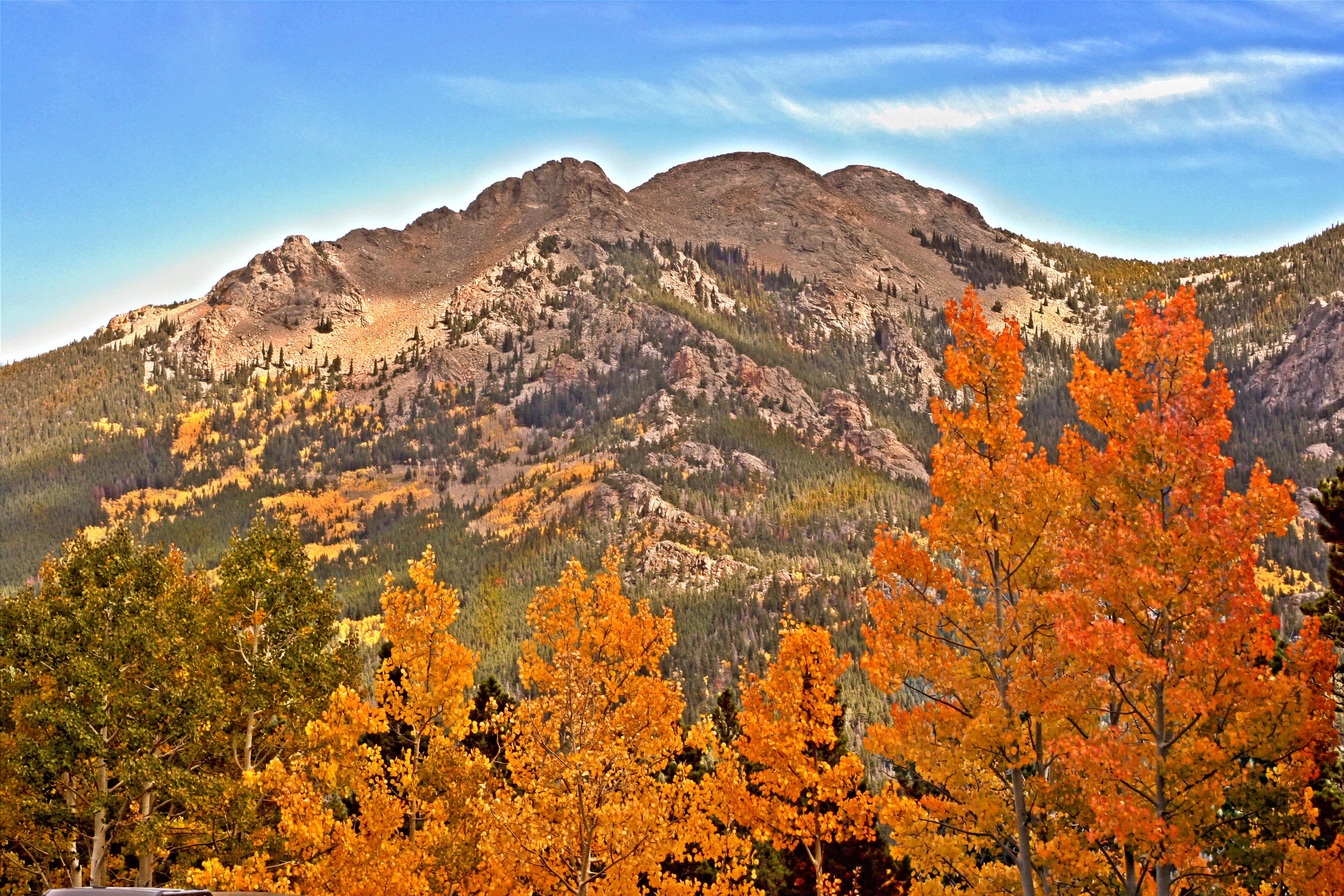 Stay Out of the Woods
Don't go into the woods today

Hiking With Jan Baby
On the Trail

Sunrise on the Poudre River
Taken during the fall equinox half marathon. Location is about 6 miles down the canyon from Mishawaka.
Powered by AFG