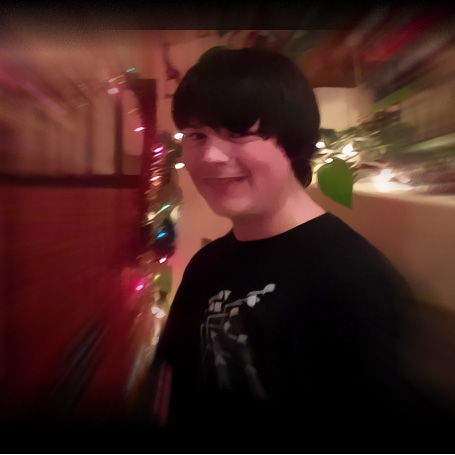 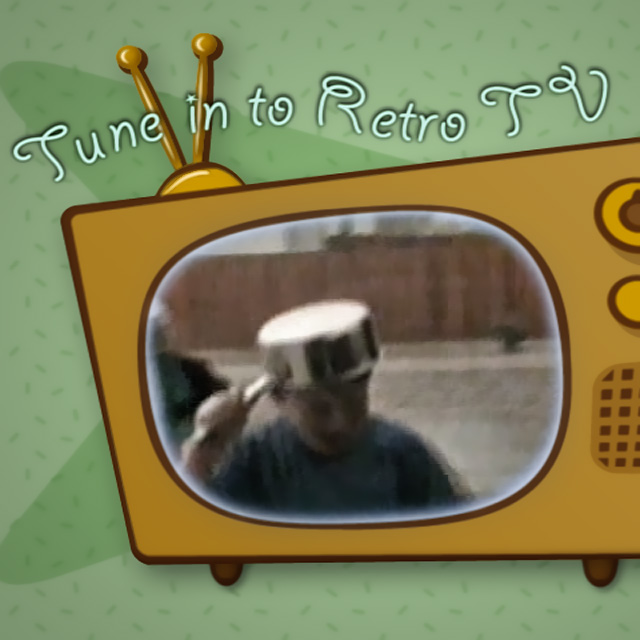 The Alexanders were not in Colorado long before a summer thunderstorm unleashed a shower of hail. We learned then that the weather in Fort Collins is an adventure! 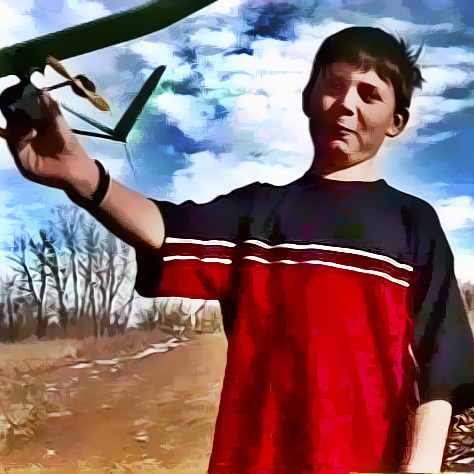 Dad thought it was a good idea to get the boys electric remote control airplanes for Christmas. Found a good spot to fly, but still not big enough! 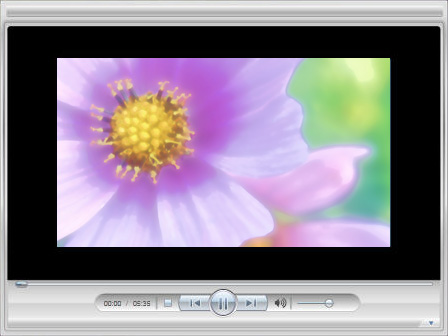 Drives me crazy when a plugin developer gives you six skins to choose from but no screenshots to help you make that choice. So, from trial and error I chose to use the Executive skin; matches my blog don’t you think? Here are all the choices: 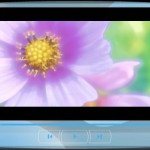 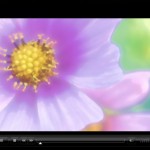 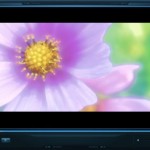 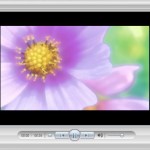 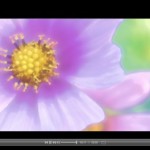 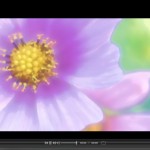 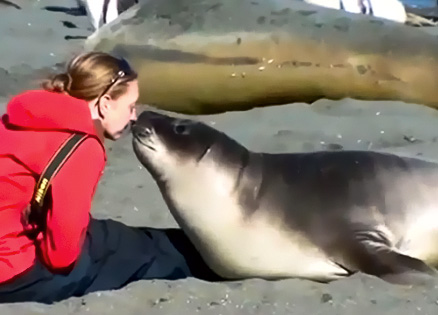 Cuddling with a Seal

One shouldn’t touch a wild animal, especially a juvenile wild animal. I think the woman in the video handled it very well. I’ve witnessed others doing pretty dumb things in similar situations. This girl hardly touched the pup. She was mostly being passive and letting the pup explore the world and her – but seriously, you shouldn’t normally touch seals.

YouTube has removed other copies of this video due to a copyright claim by Amazing Nature Videos. I make it available here as it keeps popping up, on many video sharing sites 🙂