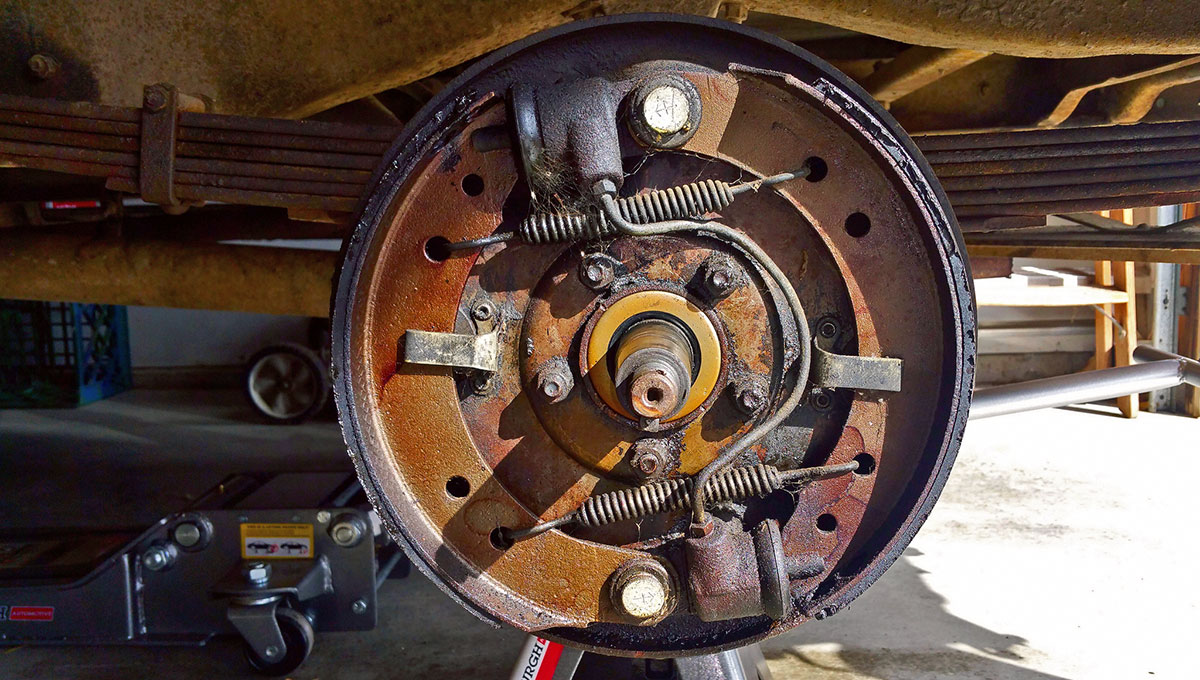 Getting the right brake cylinders turned out to be an interesting pursuit. Prices ranging all over the place and no guarantee that the high price part isn’t the same exact thing as the low priced part. I purchased a $58 cylinder and a $9.95 cylinder and they were the exact same cheap Chinese part!

After completing the rear I was ecstatic when I did a hard hands free test brake from 45 MPH – She stopped straight and I could hear the rear tires skidding on the asphalt. That’s a good thing considering Roxanne was unloaded. After bragging to my wife and dog about what a great brake mechanic I’d become, the next morning out in the garage I found a pool of brake fluid under the drivers front wheel. Nooooooo! 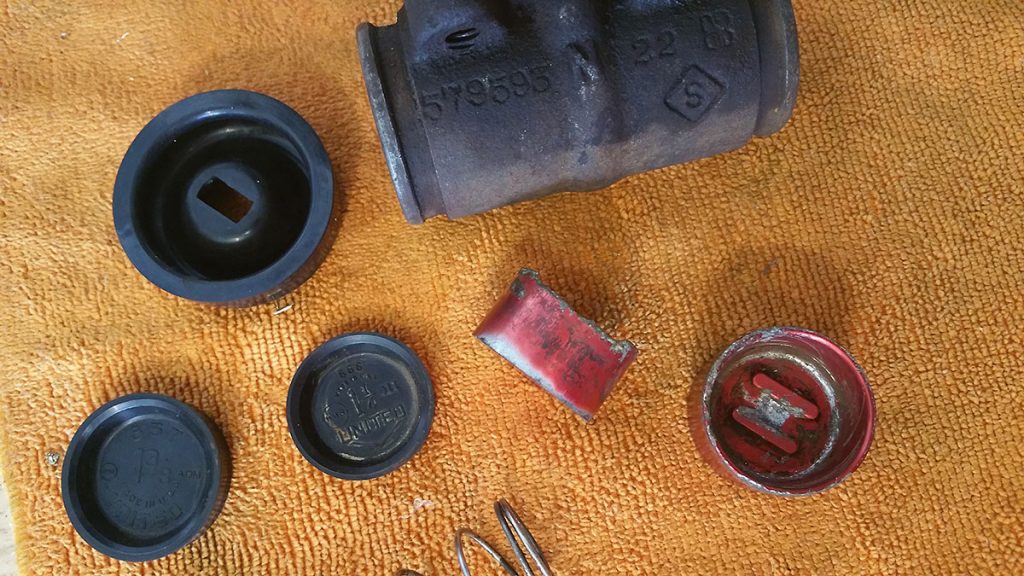 Look at that chewed up metal. No wonder it was leaking. I suspect my hard braking got the cups to break free and move thus causing the new leakage. The shoes too were interesting. They appeared brand new with no wear. The front shoe had a tad bit of wear but the rear had none. Now I know why the howling squeaks and hard pull to the left were occuring.

After buttoning up the driver’s front I took her out for another aggressive braking test – WOW! Best braking since owning the truck! I decided to put off doing the passenger front brakes until after the Old Town Car Show. My repair technique is such that it tends to leave the truck up on jack stands for long periods of time when things don’t go according to plan. For example, with three wheels done, I managed to tear open or completely tear off the brake lines. So, some more parts acquisition and brake line bending, more time on jack stands. On the up side, I now also have new brake lines, though I’m not sure I needed them as the existing lines appeared to be in very good nick. 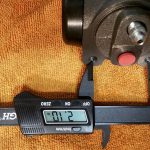 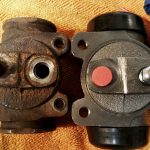 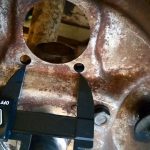 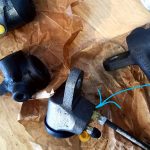 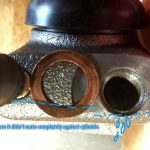 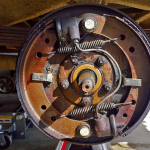 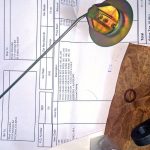 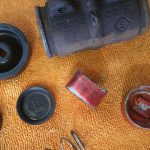 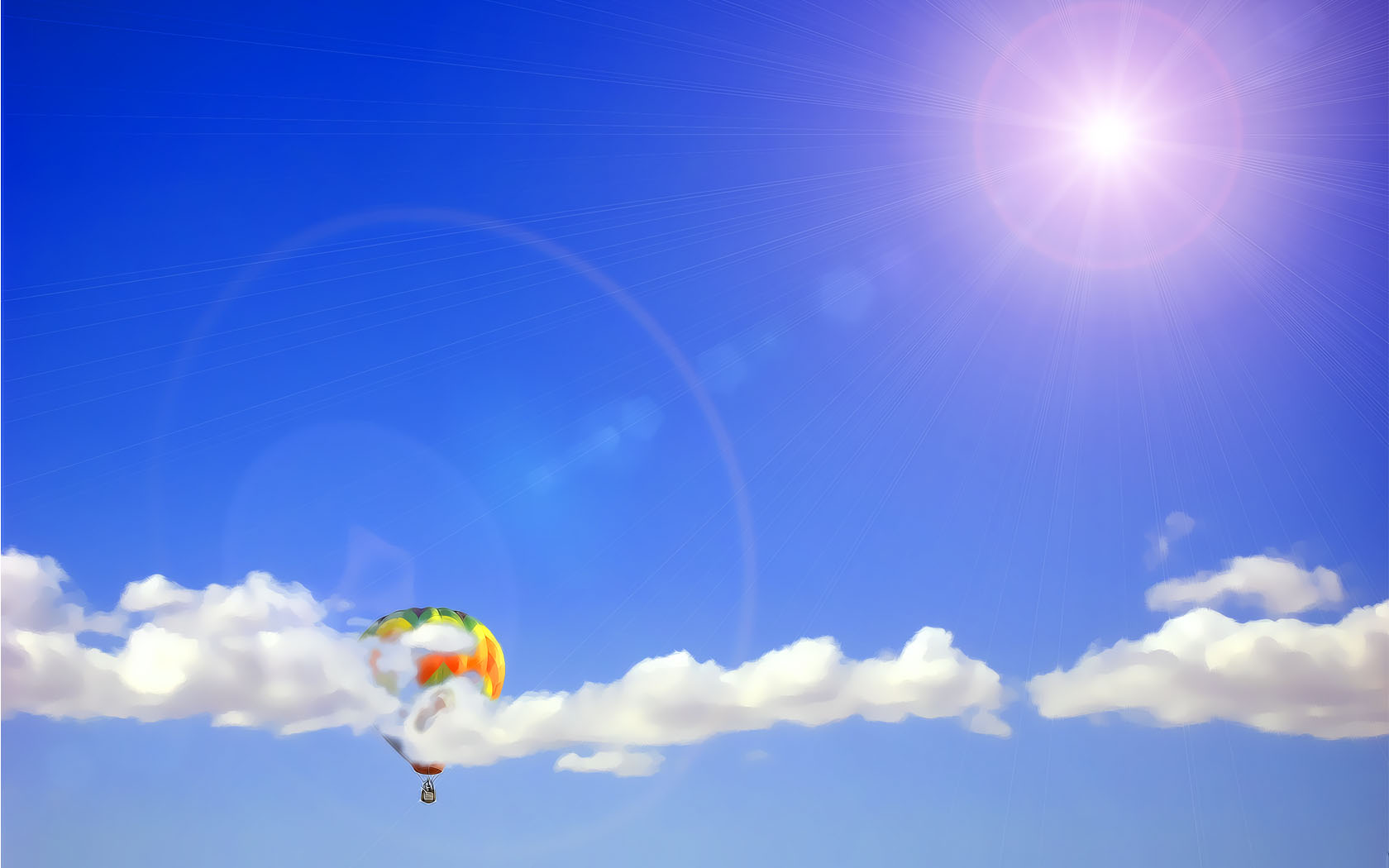 Expertise:
Using simple css code on a page we can force that page to display a custom background of our choosing. On any WordPress website, every page has a CSS ID set on the Body tag. Looking at the page source the opening body tag looks like this for this page:

I can add css to the theme’s style.css to tell this specific page to use a custom background for the ‘body’. Something like this: 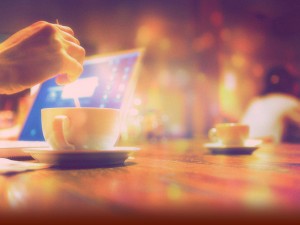 ERGO, if I am going to set a custom background for the page I’ll have to hide the content area background that is laying on top of the page. I use this css to accomplish the task:

Putting it altogether, adding the following css to my stylesheet gives this page its own unique background:

Take note of this: !important – It forces my css to override the existing css 🙂

You’re an IDIOT if you don’t use a child theme. 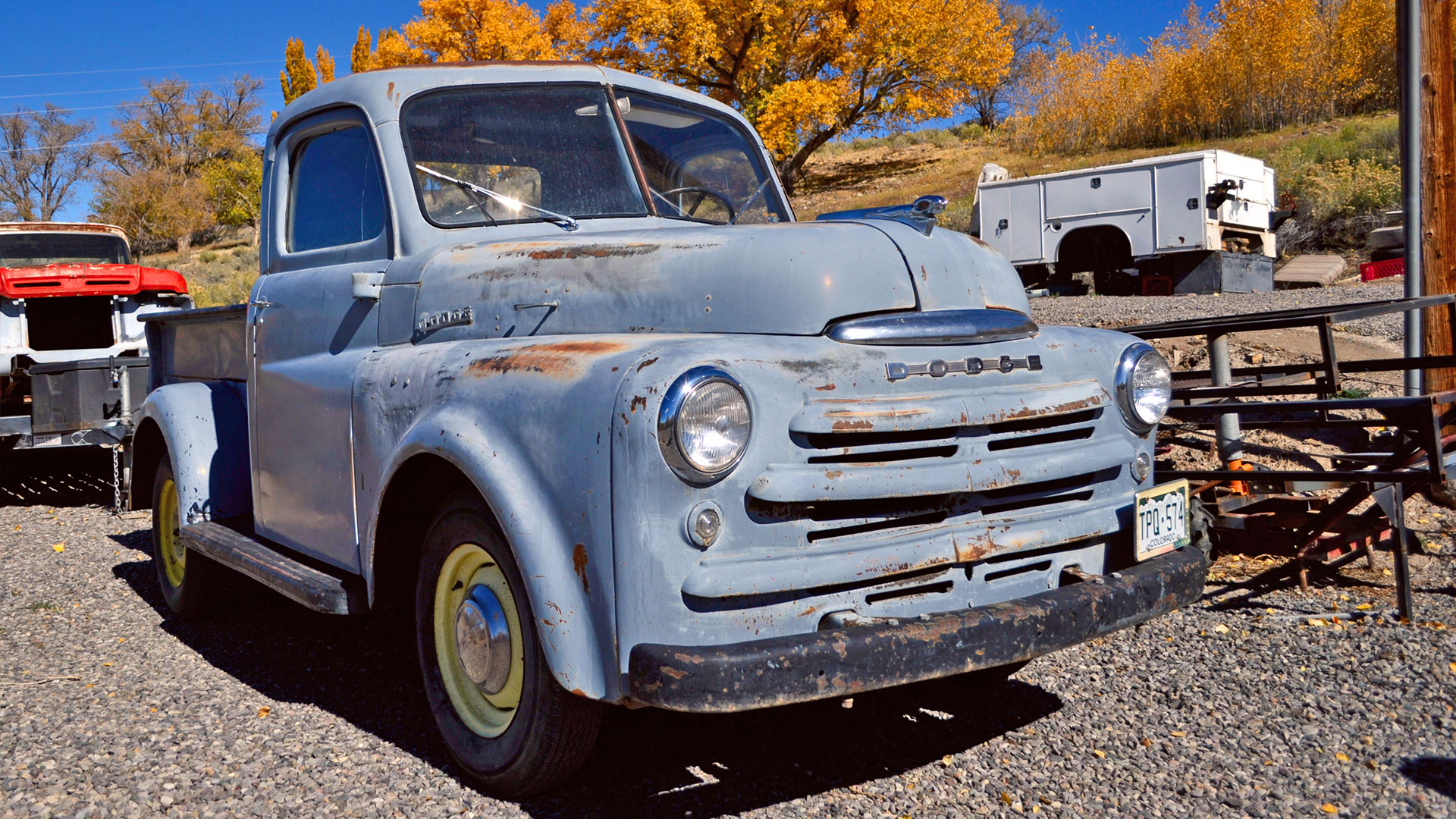 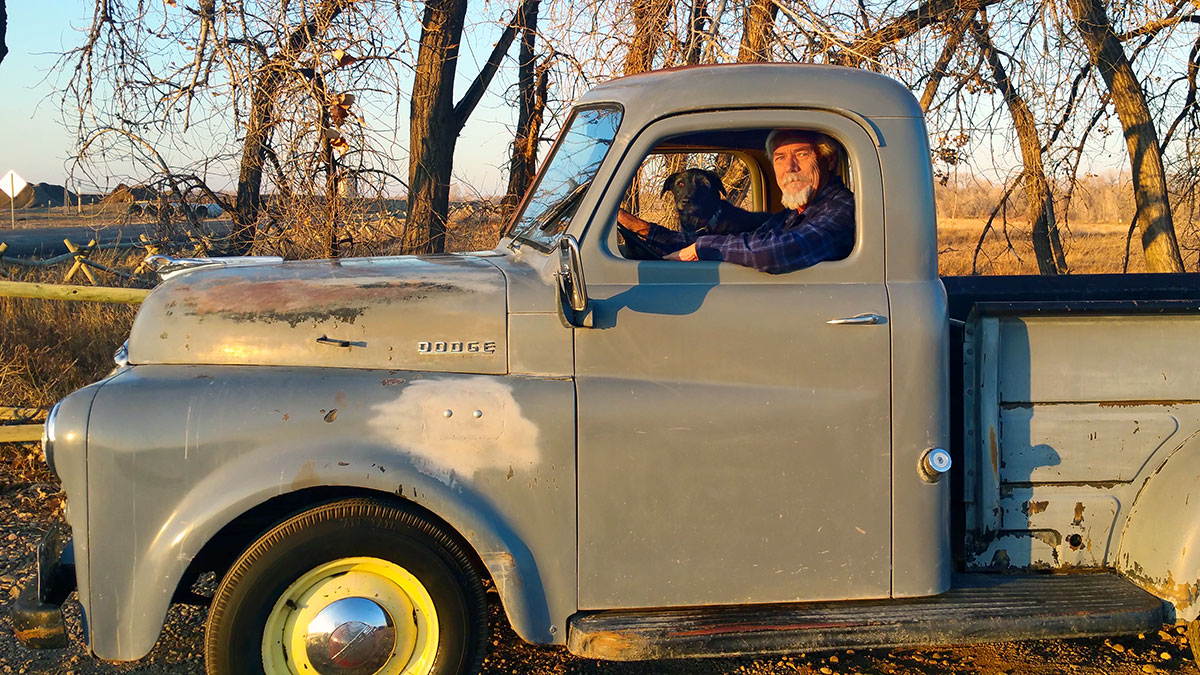 She don’t have to put on the red light – because she’s got me! It had to be done. I’ve been looking for a vintage 1952 or earlier pickup without much luck for years. The ones I’ve found on Craig’s List totally freaked me out when Jan Baby and I checked them out in person. Finally, I found a prospect in Montrose Colorado.

Gary & Kathleen Thompson posted a Craigslist ad for their 1950 Dodge B2B Pilothouse pickup truck. It had just the right amount of rust, ah er; “patina”. Not so much that it freaked me out, if you know what I mean. I drove the five hours out to Montrose and took her for a test drive. Wow, she runs and drives! The brakes were a little wonky – soft and pulled hard to the left, but I had already made up my mind.

Gary, a well known resto-mod builder having won more than one Best of Show with his 1967 VW beetle. was asking for $4,500. I had exactly that much cash in my back pocket. Gary had two car hauling trailers too. I agreed to pay full price if he would haul the car the five hours to Fort Collins. He agreed, amazing!

I was a little concerned what Jan Baby was going to think when she learned I had spent our new kitchen countertop money on a 67 year old rusty pickup truck. After a ride around the block she just smiled, and a big smile to boot. You have to admit, I have the best wife ever. Molly, our faithful canine companion was pretty freaked out riding up in the cab. The rattling and engine noise wasn’t making here too comfortable. Still, she jumps right in when I open the door.

We’re not sure what the future holds for Roxanne. We don’t have the budget for a full restoration. For the time being we plan on keeping her safely running. Any work done I’ll be doing my best to git ‘er done – try each time to make her just a little better than she was before. 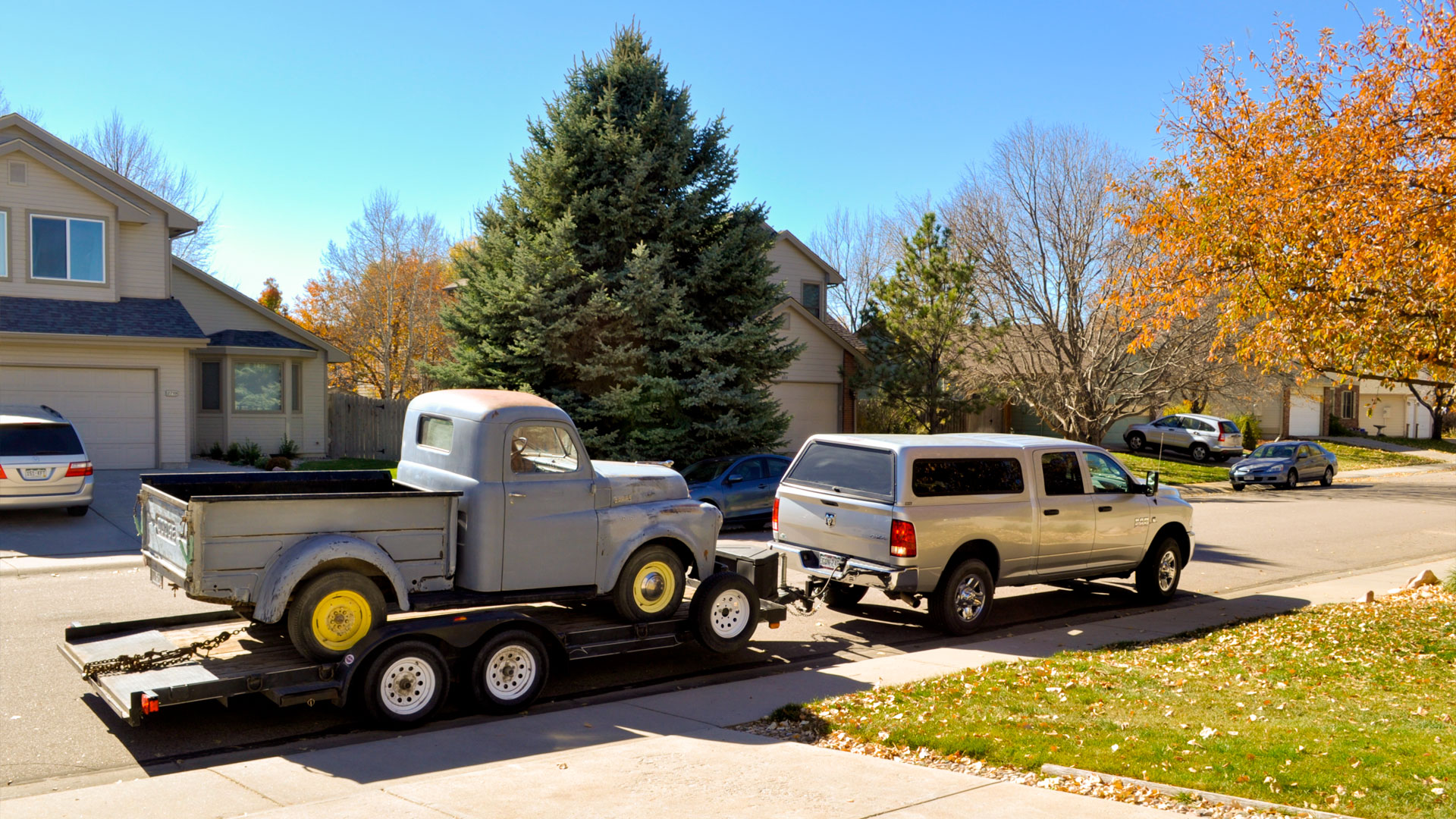 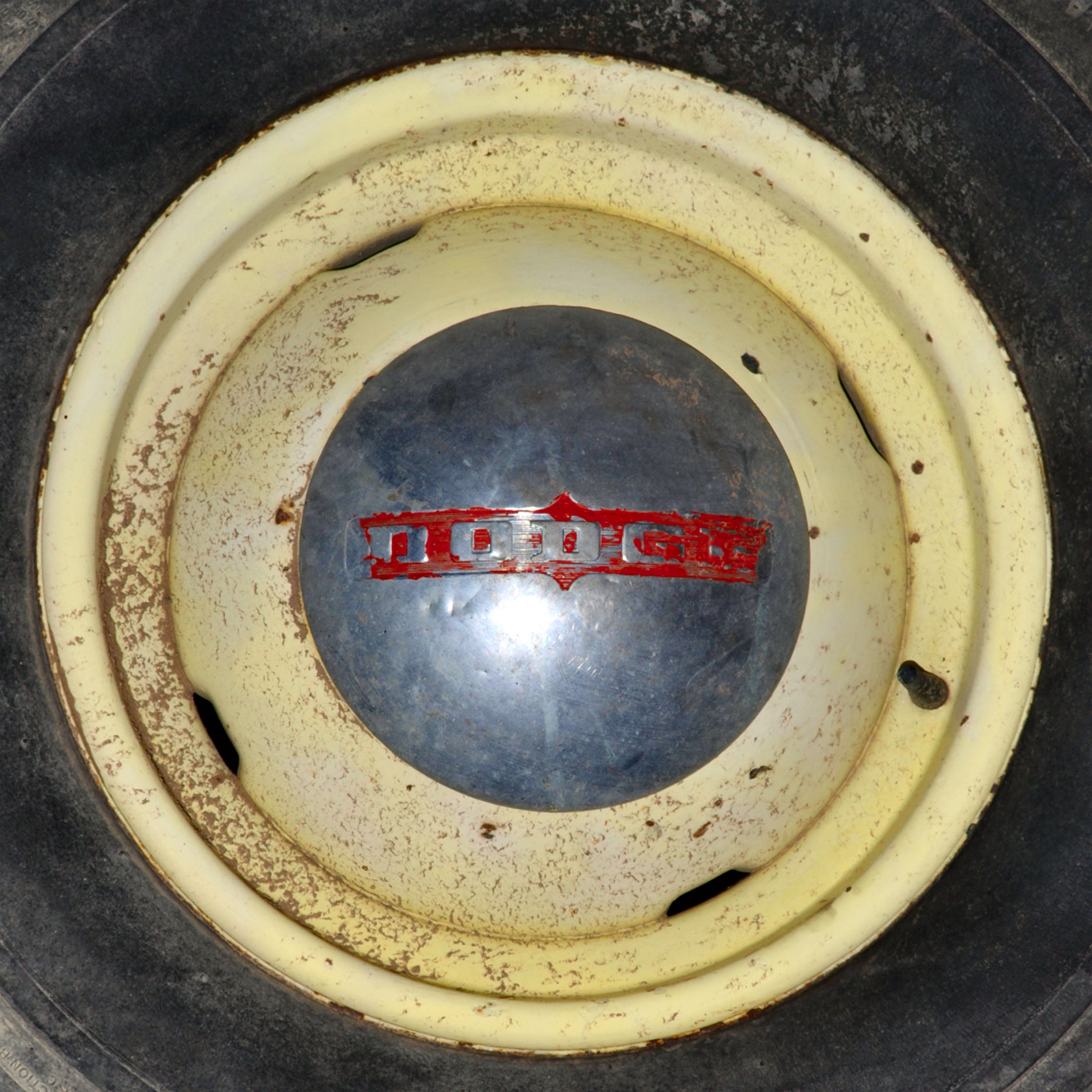 Dodge Hubcap – What color yellow is that? 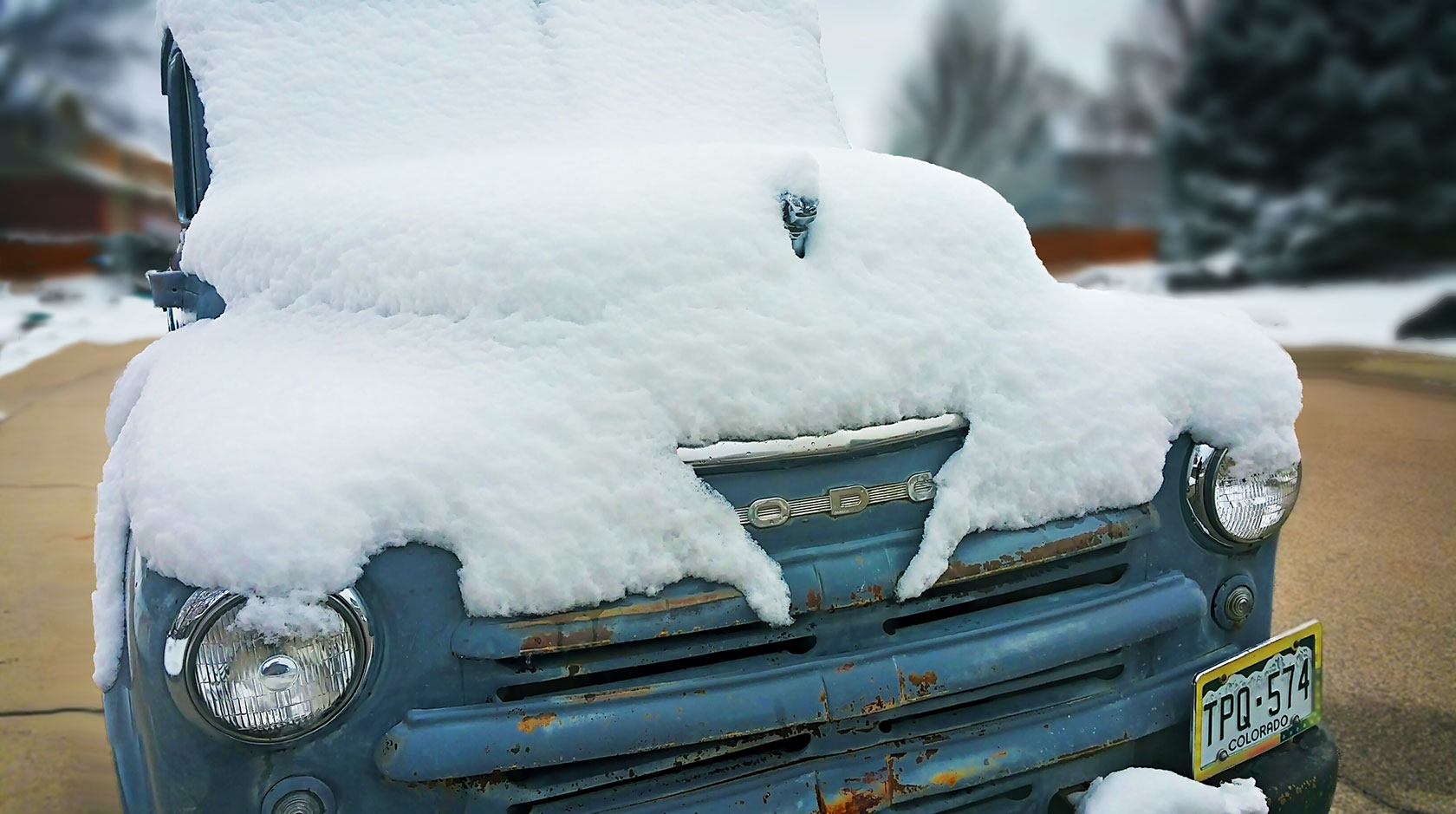 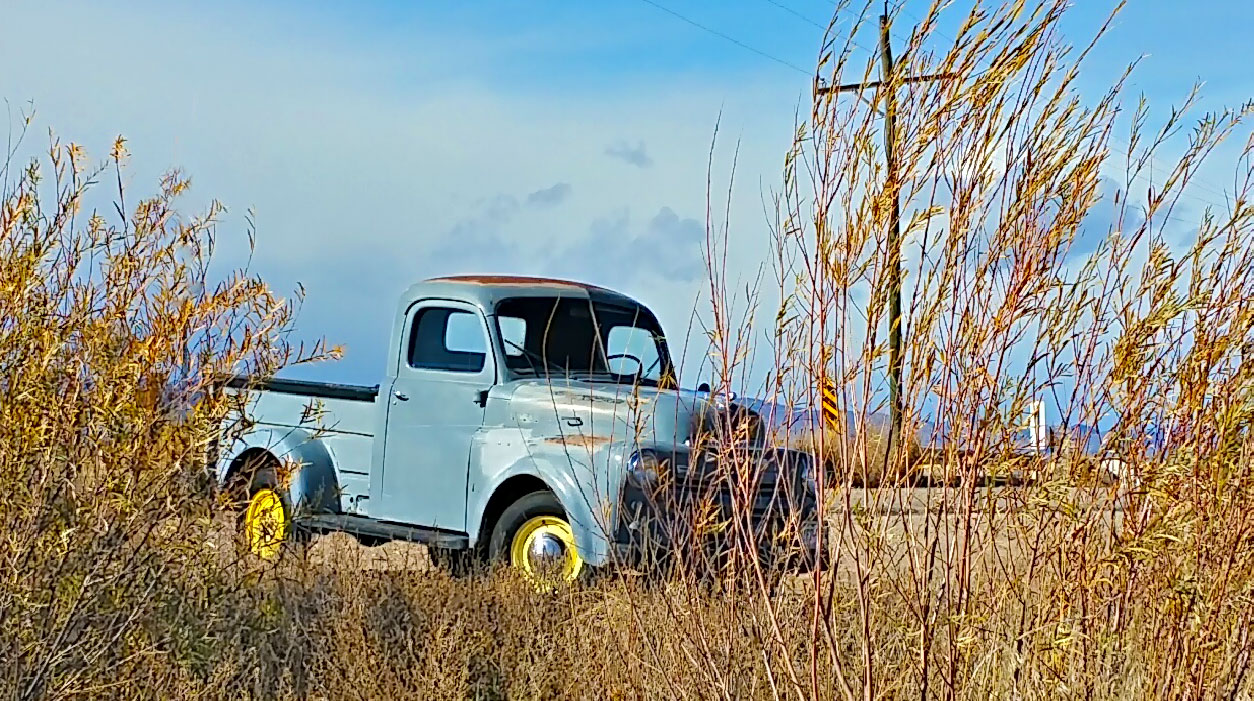 Roxanne in the Weeds 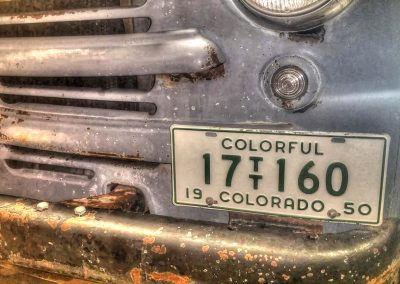 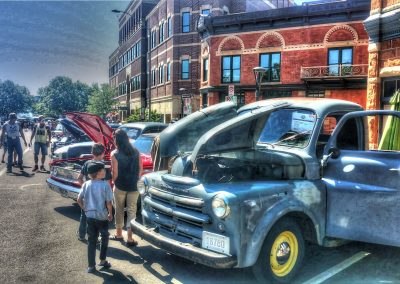 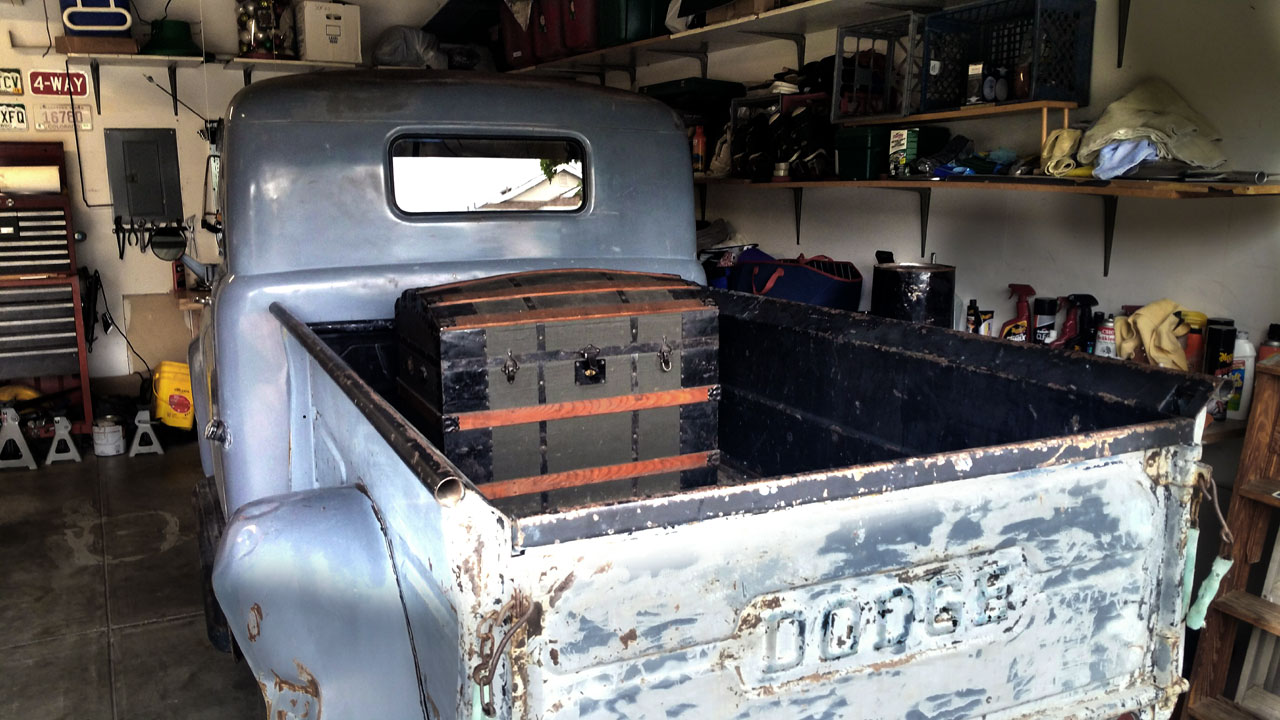 She don’t have to turn on the red light because she’s got me. It had to be done. I’ve been looking for a vintage 1952 or earlier pickup without much luck for years. The ones I’ve found of Craig’s List totally freaked me out when Jan Baby and I checked them out in person. Finally, I found a prospect in Montrose Colorado.